Northvolt is planning to be the largest battery factory in Europe at roughly the same size as Tesla’s Gigafactory. Jason Gigliotti states “Northvolt wants to locally source as much battery material as possible such as cobalt and nickel. There are now more than 20 mega battery factories currently being planned or constructed globally, creating a massive demand on the battery metals such as lithium, cobalt and nickel. Sienna is focused on exploring and developing projects that will meet this insatiable demand.”

Jason Gigliotti president of Sienna states, “We are very pleased to have the opportunity to have access to this project which lies within one of the top mining jurisdictions in the world with significant mining history. The infrastructure is as good as any drill target I have seen. There are paved roads within metres of planned drill targets and this prospect is accessible year round. This Platinum-Palladium-Nickel prospect houses 16 historic mines and we are optimistic about what new mining techniques could achieve. The results of the 2019 drill program were very encouraging as we intersected significant Platinum & Palladium. A follow up 2020 multi-hole drill program is now underway.”

Sienna conducted a two-hole drill program in October 2019 at its Slättberg project in southern Sweden. That program targeted two electromagnetic (“EM”) anomalies detected by downhole surveys performed at the end of the 2018 drill program. One was detected in the vicinity of drill hole SIE-18-006 located at the west end of the trend of historic nickel mines, and one in the vicinity of drill hole SIE-18-003, near the center of the trend of mineralization. 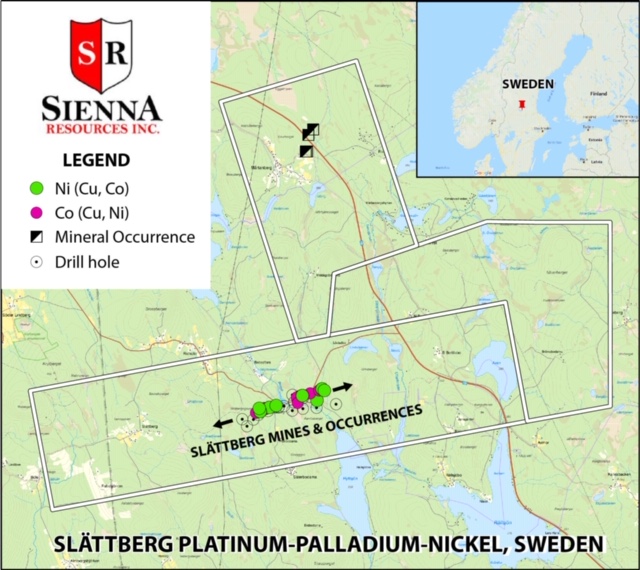 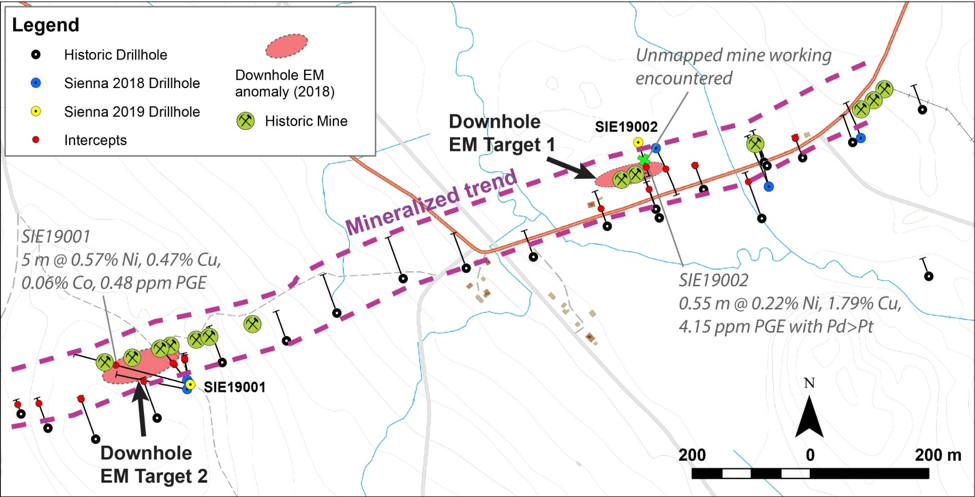 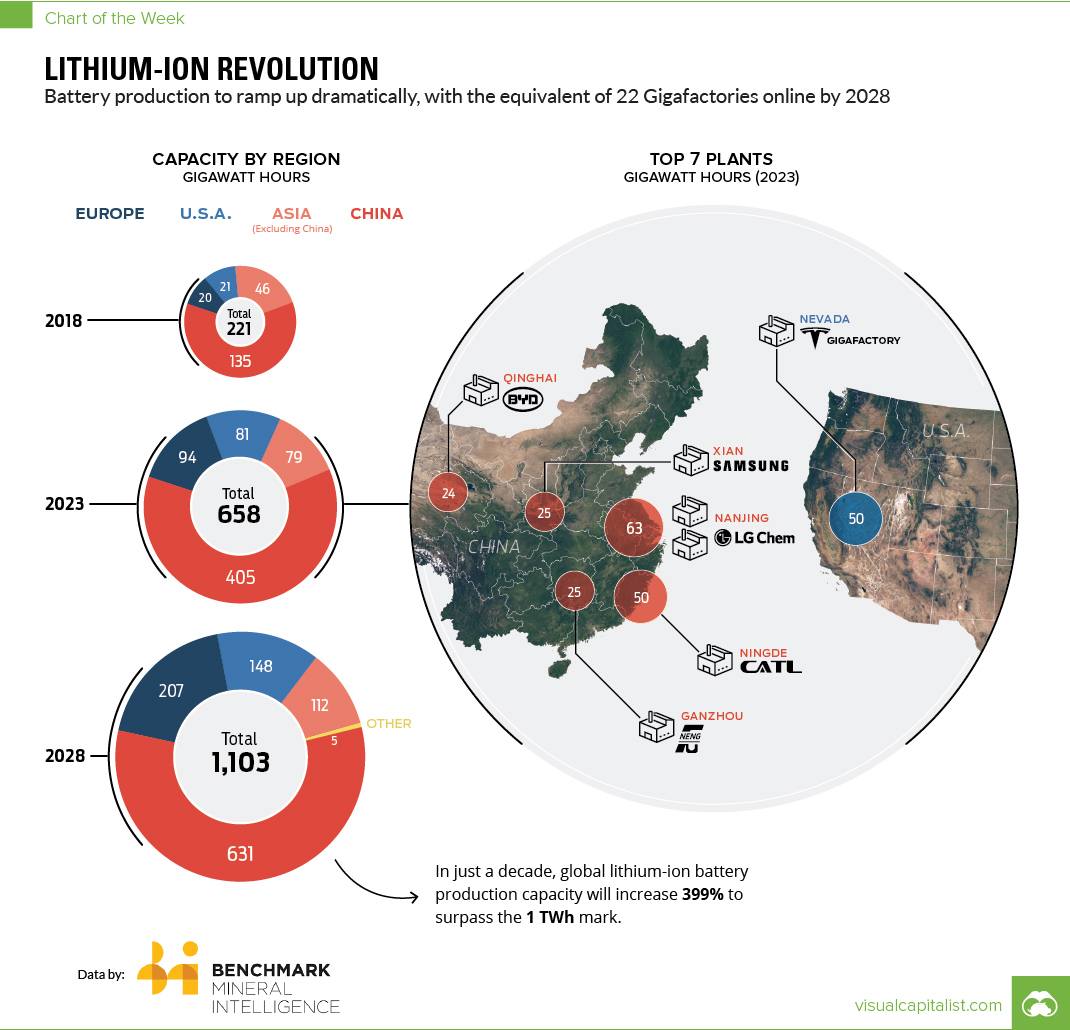