Jason Gigliotti, President of Sienna states, “We are extremely pleased to be able to acquire a large block of land directly bordering one of the largest palladium deposits in North America. This is an excellent complement to our platinum-palladium-nickel project in Sweden. Platinum and palladium prices have been some of the best performing metal price’s recently, especially palladium, which is right near an all-time high. The timing for our new platinum-palladium project acquisition could not be more opportune. We are formulating plans to commence operations as soon as possible on our Marathon North Palladium Project and concurrently expecting to restart drilling in Sweden on our Flagship Slättberg Platinum-Palladium-Nickel Project. We had positive drilling on the last phase and have used that data to zero in on the best targets. Sienna is partnered with the NYSE’s EMX Royalty Corporation (EMX: NYSE) on that project, who is one of the most respected companies in mining. We feel that there is a massive demand and appetite for platinum and palladium assets and Sienna’s goal is to be a significant player in this arena in 2020.” 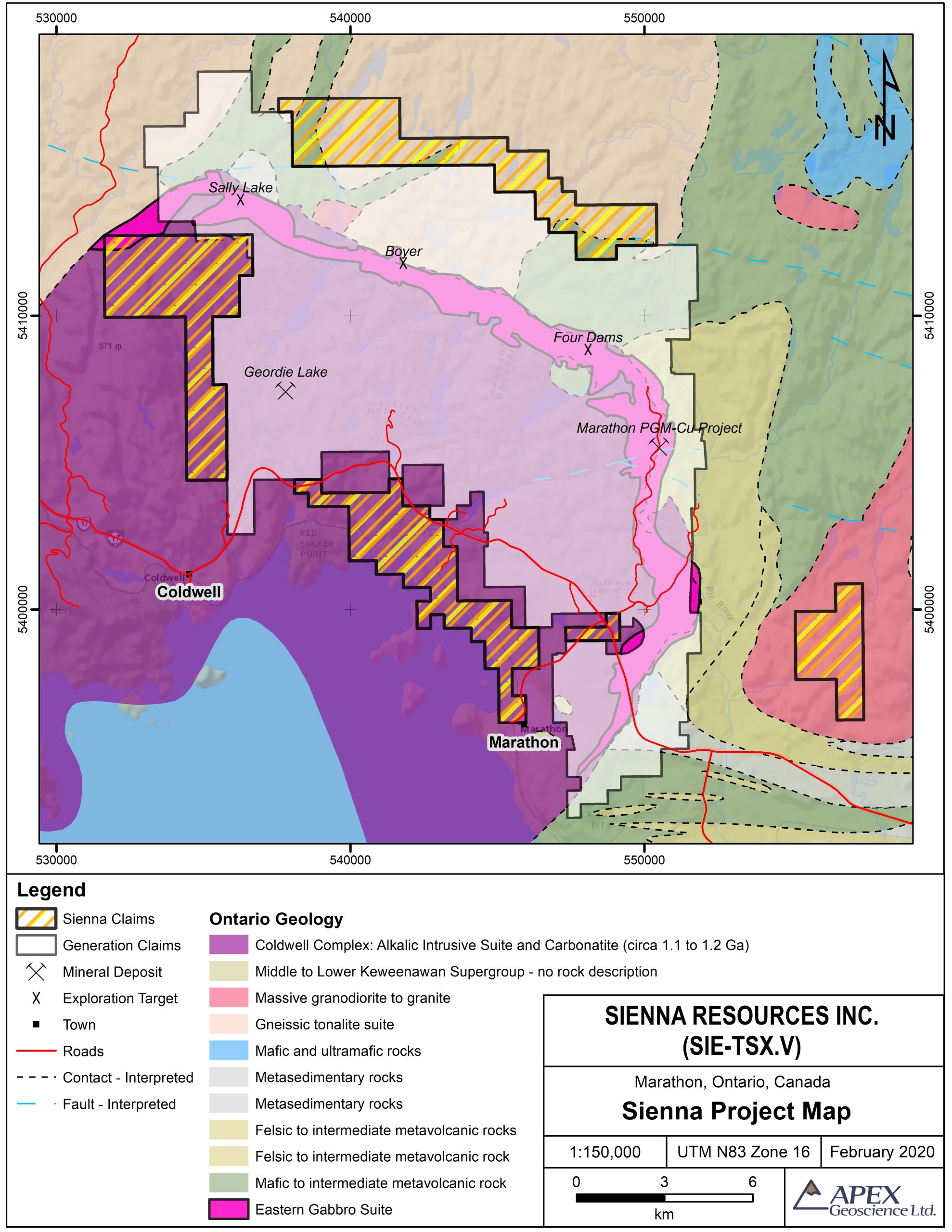 Gold has recently broken out to